Jamie Baum, known for her award-winning Septet+ that features her global-influenced, increasingly complex and long-form compositions, formed Short Stories to compliment and expand her palette. With an emphasis on improvisation, her inspiration came from the short but eloquent, harmonic and motivically-packed compositions by such jazz icons as Wayne Shorter, Miles Davis and Thelonious Monk. Combined with the excitement and drive of the modern “jazz standard”, Baum strives in this setting to compose or arrange “short stories” that set the tone for this unique instrumentation and top-flight group of musicians.

Short Stories made its debut performance in January, 2015 at Greenwich House, NYC, as part of Jazz Resolutions 2015 during the APAP/Winter JazzFest weekend, and was filmed by Mezzo/Kidem, a French TV film crew for broadcast the following September. Since then, performances have included NYC’s Jazz Gallery, Jazz Standard, The Cell Theatre, St. Peter’s “Jazz on The Plaza” and tours in the US and Canada at venues including Kerrytown Concert House, Soundwaves and JazzLive.

Looking to document the development and evolution of this music with these top-tier musicians, Baum plans to take this project into the studio in January 2020. Their first recording’s concept, to be entitled “Short Stories of Struggles and Triumphs”, presents compositions that each pay tribute to an iconic figure who has faced adversity and prevailed. Whether infamous or lesser known (but personal and inspirational to Baum), each subject has dealt with gender, race, health and/or political strife or discrimination, and effected the path forward for both themselves and others.

“Ms. Baum brings a remarkable balance of fluidity and restless creativity to her work as a post-bop flutist and composer. She plays with a range of ensembles, but it’s hard to beat (Short Stories), which features Gregoire Maret on harmonica, Gilad Hekselman on guitar, Andy Milne on piano, Joe Martin on bass and Jeff Hirshfield on drums.”
– Giovanni Russonello, The New York Times 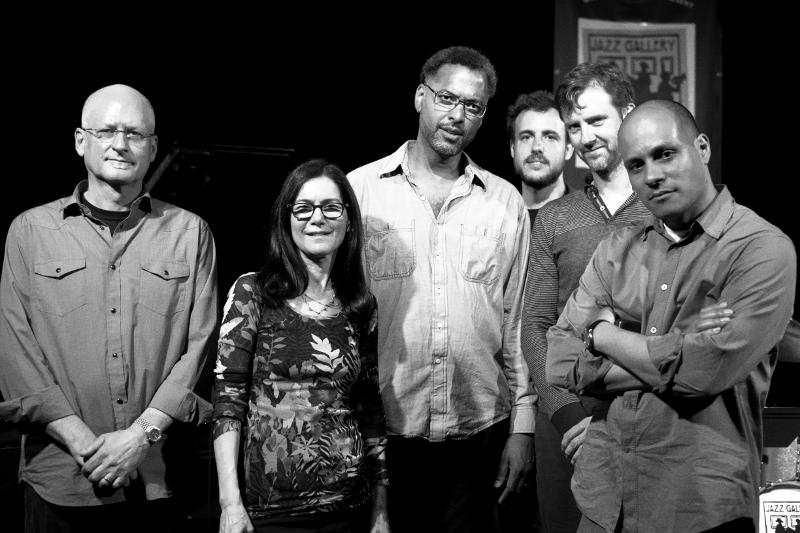